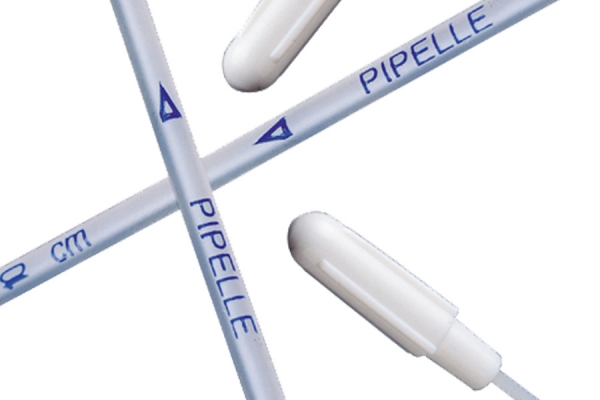 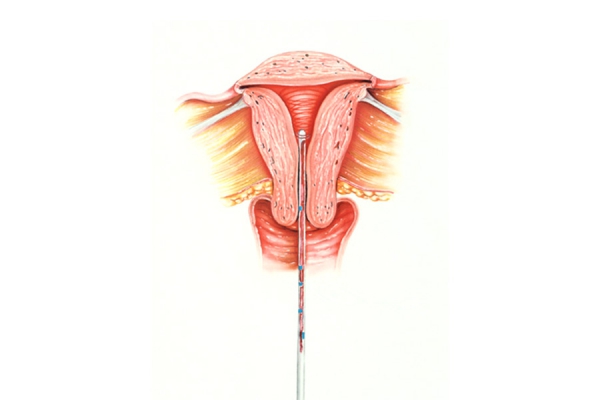 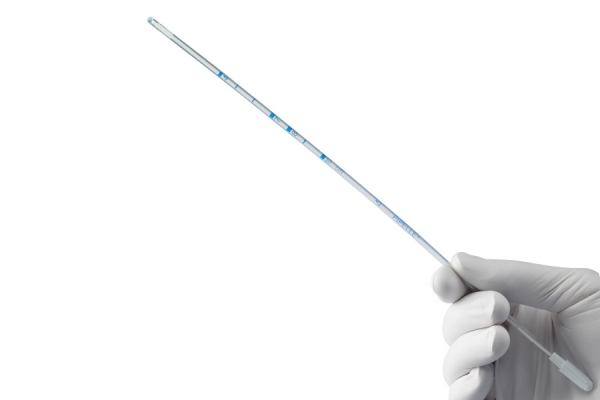 The pipelle is a gold standard,single-use, sterile, disposable, suction curette for obtaining a histologic biopsy of the uterine mucosal lining or sample extraction of uterine menstrual content for microscopic examination or culturing.

Pipelle's intuitive design provides consistency of sample collection every time. The procedure takes less than a minute to perform and produces little if any post-procedure bleeding or patient discomfort. Completely self-contained, the Pipelle requires no additional equipment to complete the procedure. In most cases, the Pipelle can be inserted without the need for dilation. Curette flexibility has been optimized to facilitate adaptation to normal uterine curvature, thus promoting contact with the wall for safe, improved sample collection.

The device consists of a clear, flexible, polypropylene sheath that is 26.5 cm (overall) 23.5 cm (effective) length with a 3.1 mm OD (Outside Diameter) and a 2.6 mm ID (Internal Diameter). The sheath is marked with colored, graduated markings from 4 cm to 10 cm, distance from the distal tip of the sheath to indicate the depth of insertion of the sheath into the uterus during use (see diagram below)

The Pipelle should not be used in patients who are pregnant or in patients suspected of being pregnant.

By virtue of its flexibility and small caliber, with the Pipelle a histologic endometrial biopsy can be performed with minimal danger of uterine wall perforation. However, care should be taken prior to its insertion to ascertain the depth of the uterus and any uterine retroflexion or anteflexion present in individual patients. Best clinical judgement should be used to allow for any variations from anatomical norms during insertion and in no case should the instrument be forced against digitally felt resistance.

If passage of the Pipelle through the cervical canal is not found to be easily achievable, the instrument should not be forced and the possibility of the presence of pathologic cervical stenosis considered. With elderly patients in whom an extremely dry cervix may cause resistance to the instrument’s passage, very slight lubrication of the sheath with a sterile water soluble gel may facilitate its insertion.

2. With the vaginal speculum in place and open to expose the uterine cervix, gently probe the uterus for both its depth and direction with a uterine sound. DO NOT USE the Pipelle as a uterine sound. Then grasp the cervix with a very fine forceps or a tenaculum. If the uterus is anteverted, this grasp should be applied to the anterior lip of the cervix. If the uterus is retroverted, the grasp should be applied to the posterior lip of the cervix.

4. With the piston positioned at the extreme distal end of the sheath, the Pipelle is then inserted into and gently passed through the cervical canal and into the cavity of the uterus to a depth that corresponds to that which was determined by uterine depth finding (Figure 1). Slight friction can usually be felt with the fingers as the Pipelle passes through the internal cervical os. IN NO EVENT SHOULD FORCE BE

USED to obtain passage if resistance is encountered. Slight lubrication of the sheath with a sterile water soluble gel may facilitate its passage in patients with an extremely dry or narrow cervical canal. If, as is usually not the case, negotiation of the cervical canal proves painful, brief topical use of an anaesthetic agent may help facilitate introduction of the Pipelle. 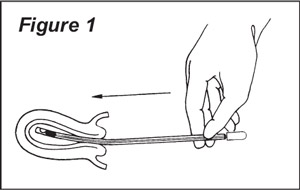 6. Immediately after pulling the piston the full permissible distance, the sheath should be continuously rotated 360° by rolling or twirling between the fingers while moving the sheath laterally and back and forth (in and out) between the fundus and internal os at least 3 or 4 times to obtain sample. It should then be gently withdrawn from the uterus (Figure 3). Examination of the sheath should then reveal a specimen of the uterine mucosa of histologic quality clearly visible within the sheath. Bleeding, if it occurs at all, is usually minimal. 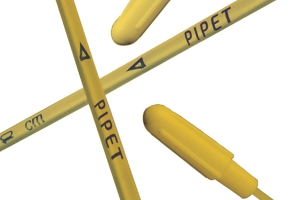 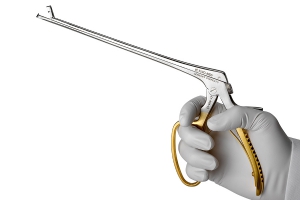